The Changing Face of Purebred Rescue

The year was 1985 and Akita Rescue Society of Florida was a fledgling organization with an orphan population of seven dogs.

We struggled to raise funds to care for them by selling t shirts and bumper stickers. We set up a table at our National Specialty that year and were excited by the $500 we collected. The only shelters we were pulling Akitas from were the ones in cities where our five volunteers lived. We were making a difference, but on a very small scale.

Fast forward to 2014. The Internet. The single largest catalyst behind the changing face of purebred rescue. The landscape and scope of rescue grew exponentially, seemingly overnight. Purebred rescue became regional, national, even international. Those that could not transform faded into insignificance, and those that chose to face this new challenge became unrecognizable as the small, local entities of the past.

When most folks think 'rescue', it brings to mind images of volunteers saving purebred dogs from kill shelters, rehabilitating them and ultimately adopting them into loving, responsible homes. Although this vision of rescue is a part of what we do, our scope has become much
larger indeed. The numbers of purebreds needing rescue has simply become unsustainable, so we have developed strategies to reduce those numbers and incorporated those strategies into our programs.

Examples of these approaches within the Akita community would be SOS (Save our Seniors) that assists owners financially with the medical costs of senior Akitas, EACH ONE REACH ONE, a voluntary spay/neuter sponsorship approach, and our newest endeavor, AKITA COACH, an
ambitious concept of recruiting and training Coaches in all 50 states, folks who can assist or refer distressed owners to local resources for training, behavioral assessment, veterinary care, and a host of other needs so that more Akitas do not enter the shelter system, becoming
a burden for tax payers and privately funded humane organizations.When the general public sees animal shelters filled with purebred dogs, it damages the image of the purebred dog community as a whole.

In addition to these innovative programs, most purebred rescues, like it or not, are by the nature of their work, the middle ground between the purebred dog organizations, such as the AKC, and animal welfare entities such as humane societies. Although these groups are sometimes polar opposites, purebred rescues must maintain relationships with both, a foot in each door, so to speak. Accordingly, we are often the voice of the purebred dog fancy on issues such as mandatory spay/neuter, dog limits and Breed Specific Legislation.

A Word About Shelter- Rescue Fraud

In the wake of the current drive to move toward No Kill policies at local, state and national levels, has come the infusion of large sums of money into the shelter and rescue community. And wherever there is money to be made, deception and fraud abound. This manifests itself in the form of puppy sellers calling themselves rescues while charging astronomical 'rehoming fees', funds set up to collect donations for nonexistent dogs, sponsorships for shelter dogs that never reach the dogs for which the sponsorships were established, and a wide range of other fraudulent practices that operate to undermine the exceptional work that most rescues perform.

In conclusion, I hope to have enlightened you about the new role that purebred dog rescues play in the larger picture of the Sport as a whole. Understand that we are on the front lines of health issues, anti-dog legislation and public education. It is time that Parent Clubs, and indeed the AKC, recognize purebred rescue as an integral part of the purebred dog fancy, and not simply the ugly stepchild to be marginalized and thrown inadequate handouts from time to time.

Most of us are in direct competition for grants and funding with large all-breed organizations that embrace mandatory spay/neuter and draconian anti-breeding legislation. That reality makes us more dependent financially on donations and support from the purebred dog fancy, and the organizations with which our philosophies are more closely aligned. Some Parent Clubs recognize this, and have strong, well-supported
rescue programs while others barely recognize, or even marginalize those individuals in their clubs that are working tirelessly to be the voice of the forgotten dogs, the victims of greed, and yes, in many cases the victims of our Sport. To put it another way, rescue deals with the world outside the fancy, the world that does not judge a breed by the one they see on television at Westminster once a year, but by the one that lives next door.

Illustration: A snapshot of need... a map illustrating the requests for assistance from shelters and individuals to the rescue organizations of one breed in one month. The most dedicated individuals in the purebred dog fancy are the people involved in rescue.

(Editor's note: This article was originally published in thedogplace.org and was reprinted with permission by B.J. Andrews) 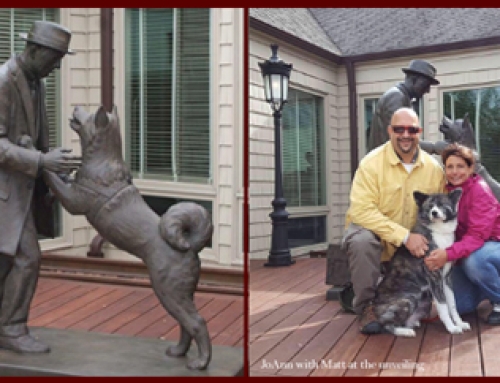 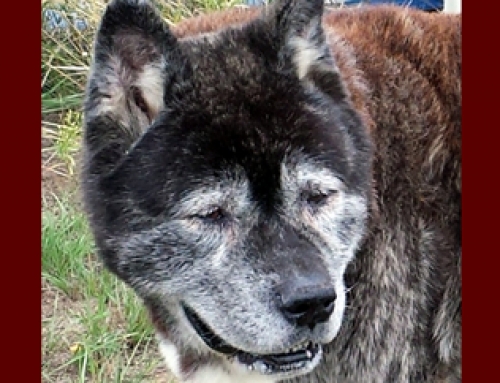 What Is A Rescue Dog 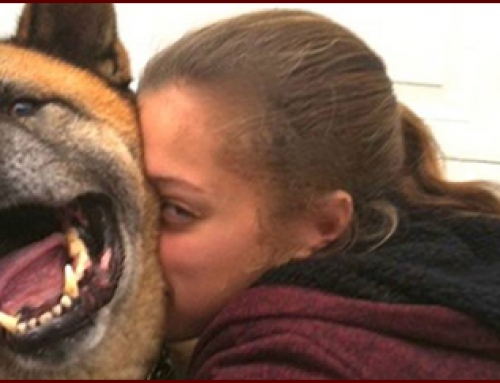