The Akita is one of Seven Breeds designated as a National Monument in his native country of Japan. Bred as a versatile hunting dog in the rugged mountains of Northern Japan, the breed is a wonderful combination of dignity with good nature, alert courage and docility.

There is a spiritual significance attached to the Akita. In Japan they are affectionately regarded as loyal companions and pets, protectors of the home and a symbol of good health, when a child is born, the proud family will usually receive a small statue of an Akita signifying health, happiness, and a long-life. If a person is ill, friends will send a small statue of an Akita to express their wish for a speedy recovery.

The renowned Helen Keller is credited with bringing the first Akita into the United States in 1937. The breed's popularity in the United States following World War II may be attributed to American servicemen of the occupational forces, who so admired the noble dogs that they took them home to their families. They were attracted to the Akita because of the breed's intelligence and adaptability to different situations.

The Akita Club of America was founded in 1956. The breed was admitted to registration in the American Kennel Club Stud Book in October 1972, and to regular show classification in the Working Group beginning April 4, 1973. 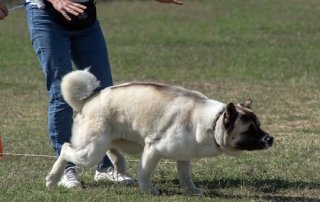 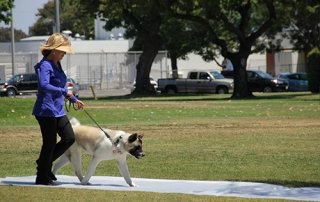 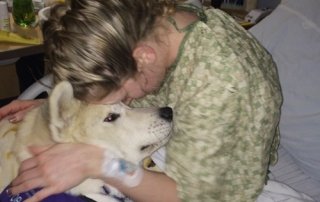 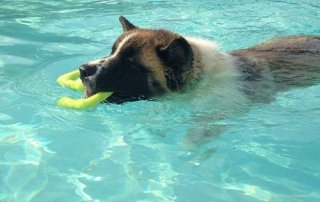 We have a wealth of information that we hope will help all Akita owners as well as the health professionals who care for them.....Learn More!